Burning With Your Old Joy In The Terminal Sun

by Harps Of Fuchsia Kalmia 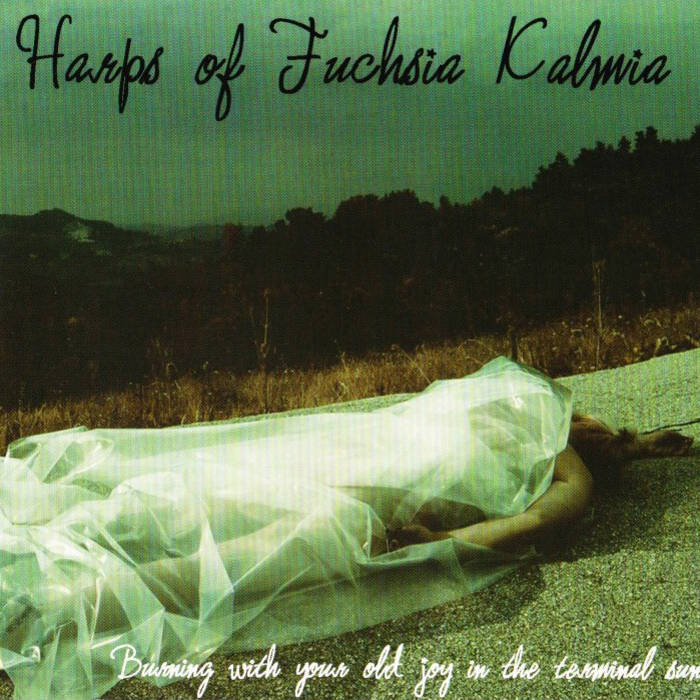 Played, mixed and mastered between March & December 2007 (except all guitars recorded during the night of 31st December 2006). Sax on the first track by Valerio Cosi.