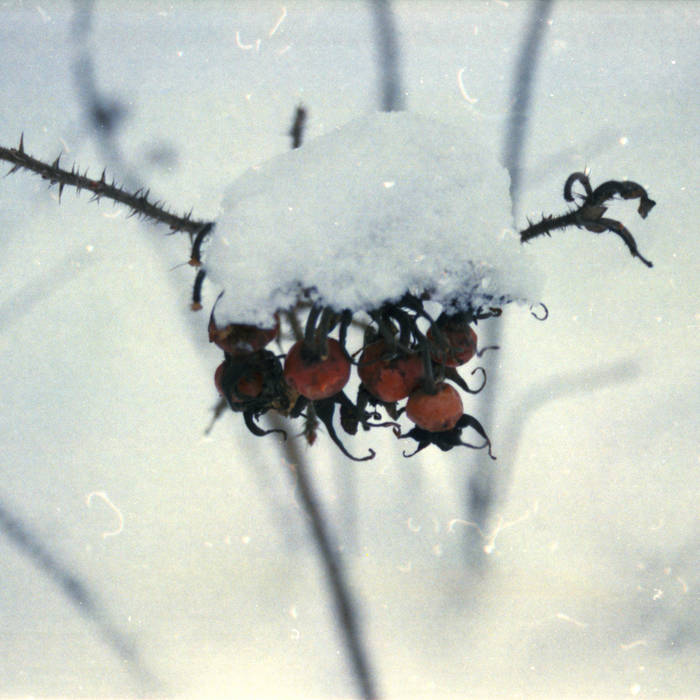 The sounds on this record have been created with feedback, by having a signal circle around a previously set route again and again. What seems empty at first draws a line as it moves, starts playing around and becomes something completely different. The nature of the sound changes in unexpected ways when one alters the parameters at different points of the loop. On this record the individual sounds play at different time scales and different speeds, which are defined according to the ratios of whole numbers. Because of this, the changes at the micro-level of individual sounds affect the swirling movement of the soundscape at the macro-level.