Let It Be Here Now

by Let It Be Here Now 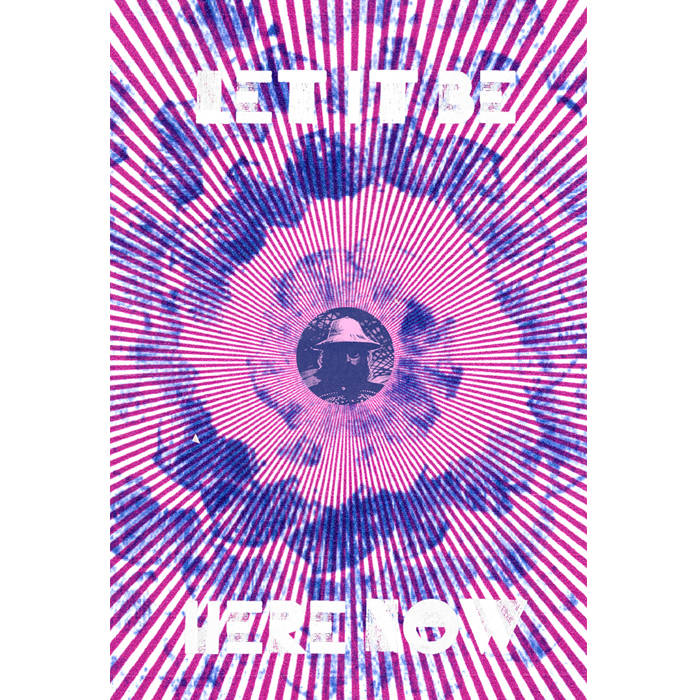 "Mysteriously named cassette without artist name - but we are sure it's from Finland, and it's not really a direct tribute to The Beatles nor Oasis. Musically this small album wanders in a colourful woods of the 70's cosmic kraut movement, and much more likely in a way of psych-folk than rock. It's a music for closed eyes, slow thinking, and inner visions. Third eye activation and relaxation in a same package."

Released on cassette in October 2014